On 22nd November 2018 (Thursday), the very first Breakup Exhibition was held at Sunway University, or rather, the first in Malaysia, organised by Sunway’s Psychology Club. We managed to curate up to 60 items collected from people who had gone through “break-ups’ in relationships with stories depicting their personal life experiences concerning the items. However, from a superficial view, it might render negative thoughts and feelings with the word “Break-Up” as our title of exhibition; nonetheless, the core of this exhibition was not to induce negative thoughts but to generate new perspectives in people on dealing with various challenges, obstacles and problems encountered in different forms of relationships e.g. romantic, family, friend, peer, work, etc. Besides, the crucial aspect of this exhibition was to convey a positive message wherein reading the stories would engender reflections of individuals which subserved any resolutions that would enhance and improve people’s relationships in general. These stories were reflections of relationship to plant hope in people for them to believe they are not alone even though they are going through some difficulties with their own relationship.

We were fortunate as we were able to recruit a team of psychology students in Sunway University to transform a void of space into something that was meaningful to the public in less than a month.

The whole idea of the first Breakup Exhibition in Malaysia

The idea actually came from the Museum of Broken relationship which first started in Croatia. One of the purposes of commencing this exhibition was to address the prevalence of divorce in Malaysia. Relationships come and go, people have proper closure such as fare-wells and funerals to mourn the end of one relationship but people seldom have proper closure for breakups and certainly divorces.

“Between 2013 and 2017 the Federal Territories Islamic Department recorded 2,932 marriages, with statistics from the other states still being gathered. For non-Muslims, 14,440 divorces were recorded in the same period, with Johor the highest at 2,860 cases, followed by the Federal Territories at 2,721 cases and Selangor with 1,858 cases,” According to Hannah Yeoh, Deputy Women, Family and Community Development Minister.

As according to Hannah Yeoh, more than one-third of marriages ended within the first five years. This was alarming as long-term relationship was becoming a less ubiquitous goal for couples who intended to marry. Therefore, to prevent further aggravation of this circumstance, the exhibition worked as a mirror reflecting the existence of relationship problems. Although the whole idea of the Breakup Exhibition started by providing closure for people who gone through a bad breakup. However, this exhibition was not only for relationship or marriage, but also for family relationship and friendship.

How did we carry out this event.

We collected over 60 items from participants through a google form, we also asked the participants to write a short stories (not more than 150 words) to describe the relationship. Participants name were kept anonymous, the items and stories that collected were reviewed to assure that no parties will be identified.

After reading all the stories, we asked visitors to write some positive message on the board as a way to support all the participants and others that may gone through difficult relationship.

We were proud to claim that this event was one the successful ones. Initially, we had printed approximately 350 bookmarks to give away to our visitors as a token of appreciation. However, we did not anticipate it would be all finished within two hours since noon which was the commencement of exhibition. The number of people had exceeded our expectation. This was encouraging particularly to Sunway Psychology Club as well as the department.

Feedback from the visitors

“I got a feeling of comfort that someone in this world is actually experiencing something similar. It makes me feel that I am not alone.”

“This is a good platform for the people who have gone through heartbreaks to let their feelings out and give up the following items as part of moving on.”

“Many people clung on to their past relationship because there are objects that reminds them of the memories they had with the other person. Donating the objects that remind them sad/happy memories does not necessarily removed those memories permanently but it gave the courage for them to move on.”

254 visitors participated in our post-event survey and rated us 8.04/10

Visit MY Psychology Shop at
https://www.mypsychologychannel.com/shop/

Become a Certified Therapist in 3-Days (Is it Legit?) 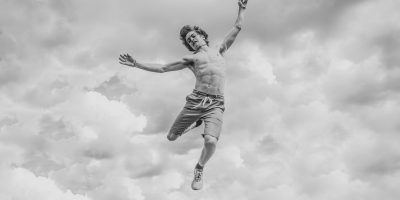 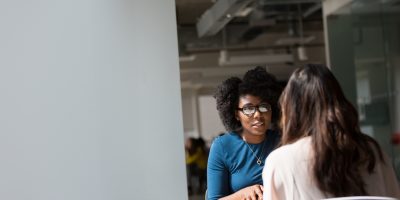 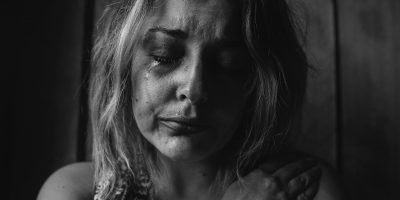 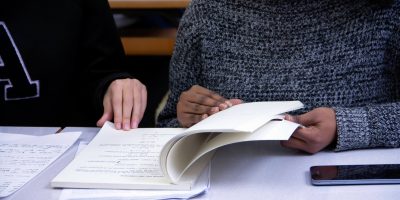