In Part 1 I discussed mostly on more academic oriented disciplines (most of them are seen as sciences). In this part, we are going to look at areas that are more focused on skills and real life application.

Principles and theories of communication are most prominently seen as subjects of intuition and practice, but it doesn’t mean that they cannot be interest of scientific enquiry. Communication is often seen as an interest area of applied psychology, using knowledge about how the mind works to make communication more efficient with emphasis on different themes such as rhetoric, persuasion, semantics, and mediums of communication. For instance, studies have found neuroscience lingo to have a certain seductive allure compared to non-neuroscience lingo. 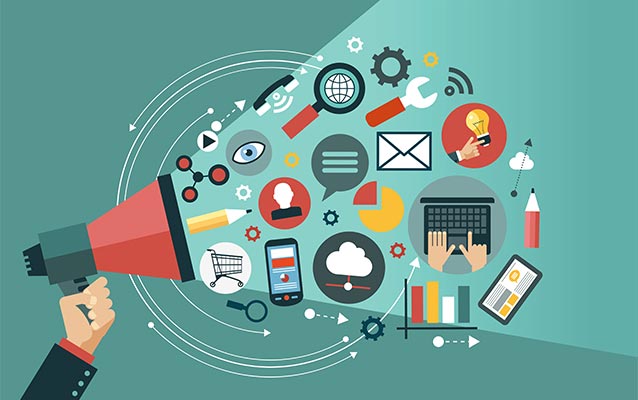 One of the less well-known applications of psychology is in the field of human computer interaction (HCI) and user experience (UX). The ease of use and satisfaction of a product, computerized or not, is deeply related to human sensation, perception, and cognition. HCI and UX is also an area that is more hands on oriented, requiring some IT skillsets such as designing and prototyping. This professional and intellectual blend provides a good outlet for people who are interested in psychology while keeping up with design and technological products. 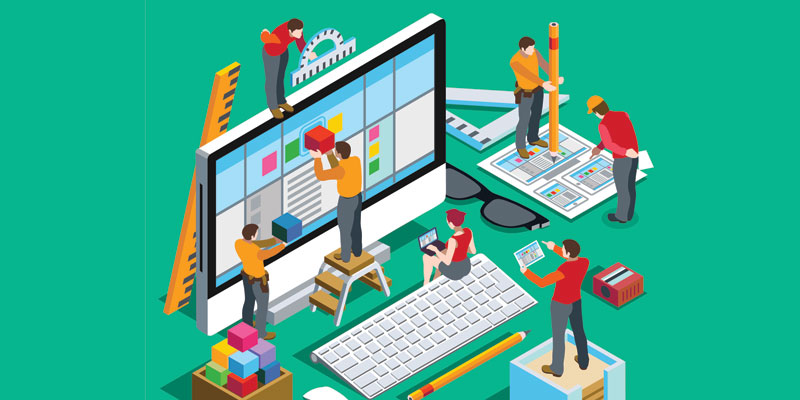 The art of putting thought and experiences into text is related to psychology in close and strange ways. After all, literature is a product of the mind, more often than not a well-examined one. The whole body of literature that we have accumulated as a species since civilization might as well be a nearly endless reservoir of rich psychological data (that has to be examined under careful rigorous lenses of course). It is pretty fair to say that literature is an amazing field to explore themes and relationships for psychology to investigate. Not only that, some areas of mental health study the effect of certain reading materials on mental well-being. 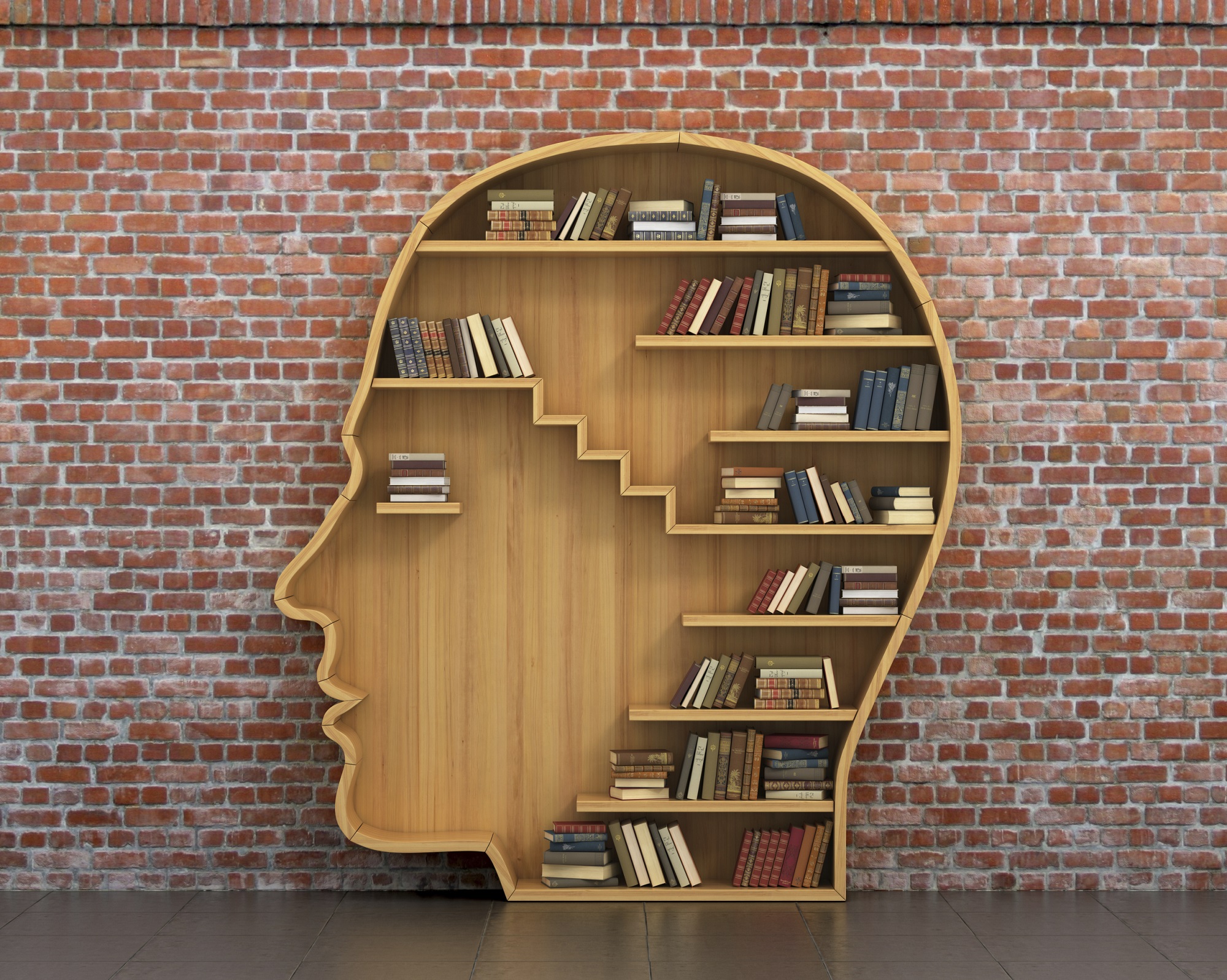 In my own opinion, education and teaching is probably the greatest good psychology can bring to the world. The training of minds of all ages to think, learn, and obtain skills is deeply influenced by the theories in educational psychology. Individuals looking to be educators and instructors can arm themselves with better understanding of psychology to facilitate the effectiveness of learning of the students. Even learners from all disciplines, schooling, and industries can learn better by using special cognitive techniques (eg. mnemonics, memory palaces, Pomodoro) based on psychological knowledge. 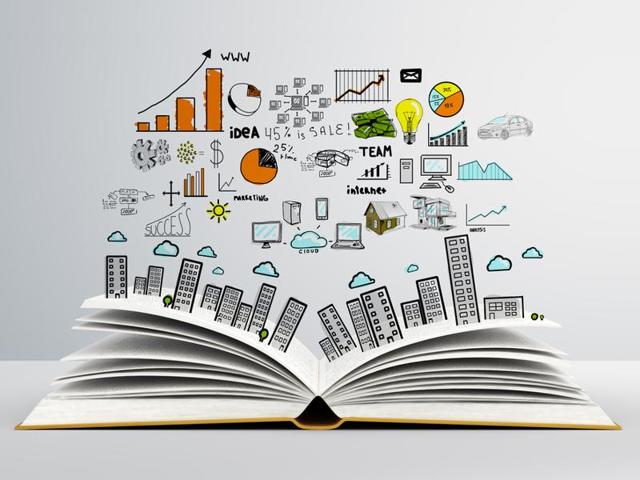 One of the most popular entry level career for psychology majors, human resource management (HRM) helps a corporate achieves its business objectives through maximizing employee performance. HRM has taken a major paradigm shift since its inception, from being an area of intuition to a practice that acknowledges the importance of scientific literature of human behavior. Many management practices such as hiring, training, performance evaluation, and employee incentives, can be now be improved with psychological insights.

An integral part of a psychology major’s skillset is statistics, and for some that one skill is going to be extremely important. In fact, the validity and growth of psychology as a scientific academic discipline is going to rest on the development of statistics. Stronger statistical models allows us to draw more convincing scientific conclusions about the less tangible phenomenon in psychology and other social sciences. Some can even venture into more tech intensive, data-driven industry of data science, which is projected to be the most valuable area in the coming years. Having a good mix of insight about human behavior and solid grasp of statistics is ideal to interpret observations across various industries. 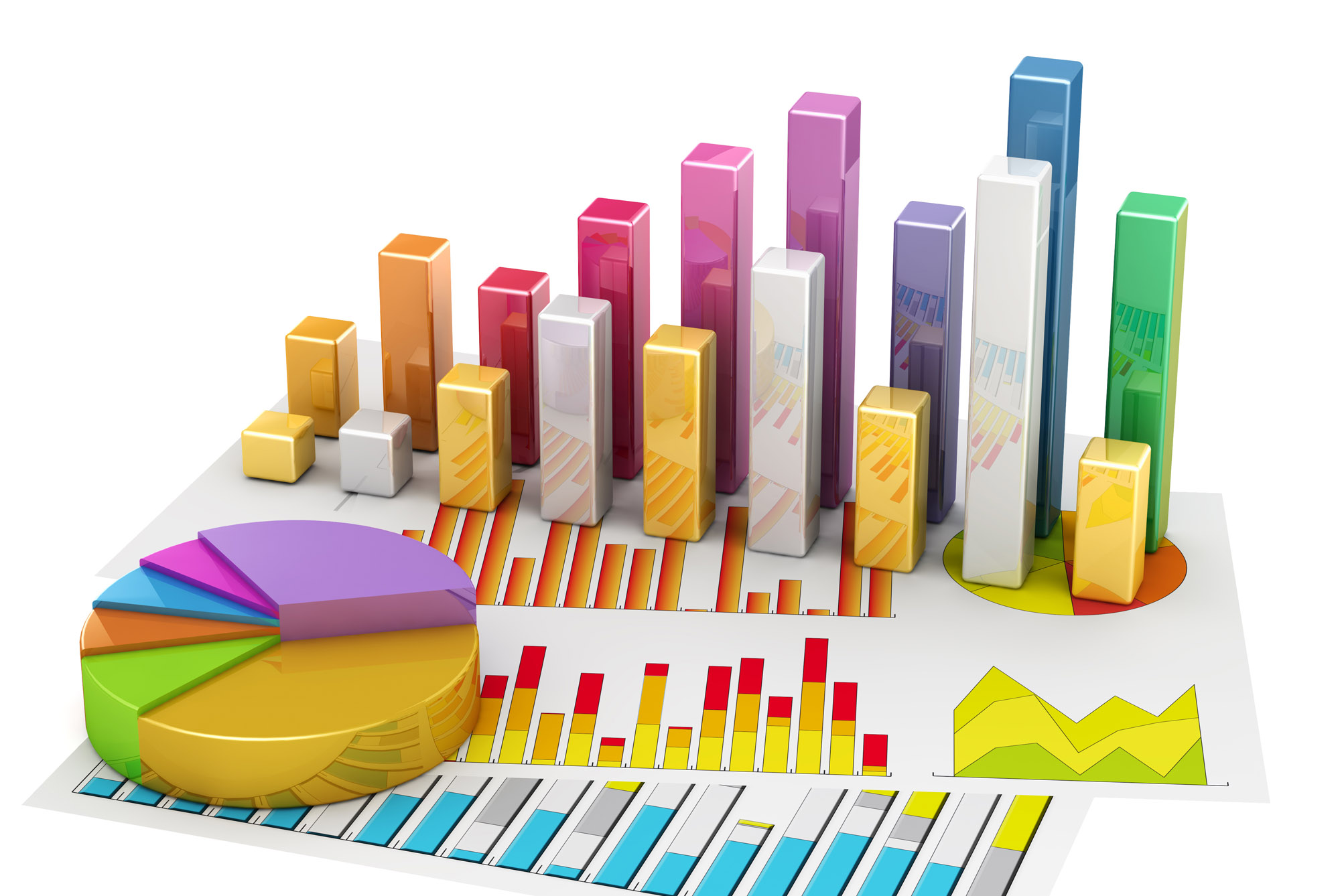 Worrying about the future might have been humanity’s oldest pastime, might as well have this worrying refined with better understanding of how our minds work. Many people can really let their imaginations run wild about many issues such as the world’s political stage, concept technology coming to fruition, more advanced mobile computing, advent of cyborgs, and so on. It is intriguing for people who are knowledgeable in psychology to ponder what will happen a decade later, as uninformed predictions may underestimate the influences of human psychological tendencies. Knowing our human nature, how will we handle even larger amounts of information overload? How should interfaces of emerging technology should be like for humans? What possible kinds of disorders will emerge in the future as a byproduct of rapid scientific development? Will we get complacent about health behaviors when medicine is advanced enough? What kind of skills should we be training in the workplace to work side by side with automation? This interaction between psychology and futurology is mostly based on speculation instead of solid science, but being able to forecast future issues based off contemporary ones has never been a bad thing. 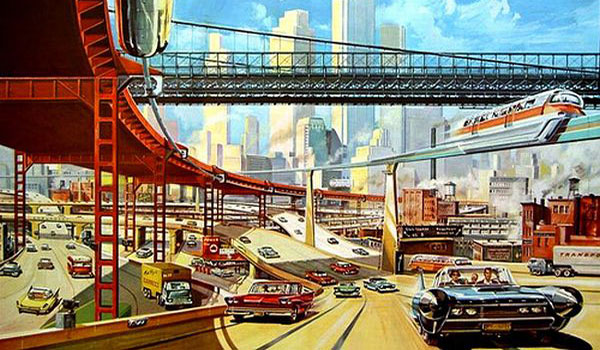 This section can go all day. Psychology used to belong to the departments of philosophy. The mind was an area of academic interest only to the sagely (but otherwise unemployable) philosophers. There is a reason even now psychologists are mostly reasonably learned in philosophy, and that philosophy scholars still hold solid interests in the human mind. In studies of psychology, scholars grapple with the epistemology behind the varying research methodology, the philosophy of mind behind the way we understand cognition, and the way we perceive ethics and morality. Many schools of psychotherapies also derive their approaches from different traditions of philosophical schools about human well being and flourishing. These include the wu wei approach from Daoist philosophy, and the understanding that desire is suffering from Buddhist philosophy.

Read this article on other areas related to psychology.

The Opposite of Addiction is NOT Connection