This writing seeks to roughly illustrate some rudimentary interactions between science and politics with a psychological (political psychology) framework. Below is an overview of the interaction between the three parties: public, politicians, and scientists.

‘Science is the pursuit of knowledge, knowledge is power, power is politics.’

Science has long been seen as the holy grail of human knowledge. It seeks to generate explanations to further our understanding of the world, both social and physical. It is no wonder that generations of students are encouraged to study science by peers, teachers, and parents. Over time, the term ‘science’ has subtly became a synonym for absolute truth. To the general public, anything that is labelled scientific is something beyond questioning. 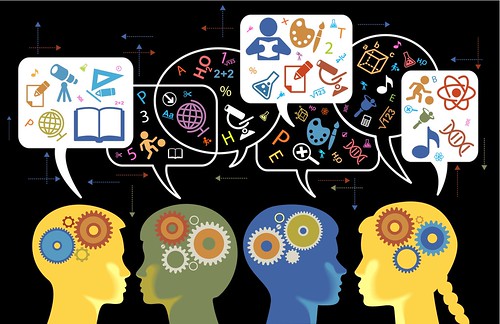 Anything deemed to be beyond questioning naturally attracts those who seek power over others’ lives.

It is easy to imagine true science as simply devoid of emotions and human influence, and is a direct true depiction of the state of the world. That is exactly the reason why science, like religion, holds so much allure for politicians and public alike. For the public, science is the consensus of the truth and indicates what they as a collective ought to believe in. For the politicians, science is a means to inform policies, sway public opinion, and have increased degree of control over the people. The very idea that contemporary science and politics are separate is an illusion. 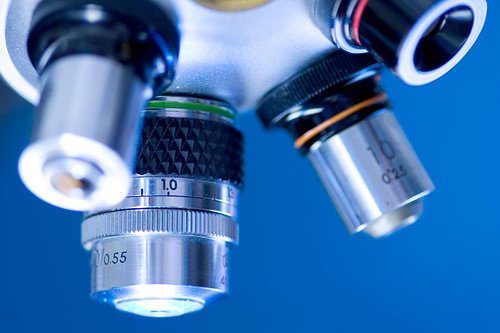 Politicians and scientists can grant each other influence and affluence. Scientists support politicians that offer them the best funding and liberties, politicians support scientists that share and reinforce their ideology with their publications. Both parties have a need of affiliation that can be mutually satisfied by each other. To paraphrase from another article, the very notion of funding scientists with taxpayer contribution is a political idea. Conclusions segments in any academic science article often prescribes recommendations and implications of the findings (psychology journals in particular often recommend certain reforms in education and social engineering) are political ideas. 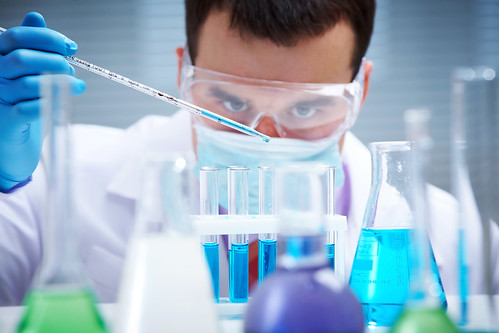 While being a scientist is something worth being proud of, but scientific research itself is often not very financially lucrative (it is the science practitioners: the medical doctors, engineers, pharmacists, and consulting psychologists that earn well). More often than not funds and grants have to be earned from private corporations and political agents, which often have agendas for more profit or power. In the worse cases, scientists can be paid to forge data to skew the statistics, frame experiment conditions to skew the findings, and frame conclusions with emotive language, with the purpose to influence public opinion, values and attitudes. The human element is embedded throughout the entire scientific process. All scientists at some point desire to understand the world better and more accurate than the human beings of yesterday to improve living conditions, but they too can be tempted astray by the highest bidder. 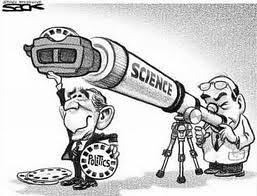 The scientific community can be overly engrossed with the politics within the community itself (eg. preference for findings that support dominant theories and models, preference for significant findings) to the extent that it neglects communication with the public at large. Their usage of scientific and statistical jargon makes them very difficult to comprehend for the public at large, which can lead to bad scientific awareness and miscommunication of ideas and intents. Sometimes, contradicting findings can lead to distrust of scientists, simply of the fact that the public at large could not understand the methodologies involved. For them, the social implications for improvement are the most salient aspect, which is somewhat neglected by science researchers whom often prioritizes theoretical implications. The difference in attitudes can create a bit of animosity between the public and the scientists. This may also be why the world is increasingly moving on to a ‘post-truth’ state, where the public is ‘too good for the truth’:  everyone seems to have a valid opinion and scientists are deemed too arrogant and narrow minded. 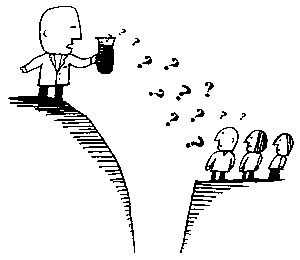 I don’t think I have successfully illustrated the state of politics and science at depth, but I have shown how that the two are closely interconnected, which is the main point of this writing. There are some other interesting questions to ponder for psychology researchers: are politician actually scientifically illiterate? Why is the saliency of partisan differences higher than scientific consensus?  Ultimately, can science truly be devoid of politics? Personally I think one step forward we can make is to acknowledge the human and political aspect of science instead of trying to bury it. This can be done by encouraging scientists to clarify and be transparent and genuine about their motivations and where are they coming from in their publications. A simple step can get us a long way when it comes to helping the average human being becoming aware of the potential for science to go awry and be misleading. 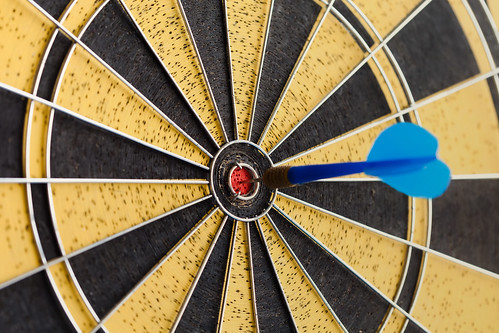