I was initially on a more apologetic position when it comes to the topic of “Is Psychology A Science”, but after some time spent rolling in the realms of research methods and epistemology, my stance has made more steps forward. For this piece I will be writing about defining science in the context of psychology’s epistemology. Regardless what are the reader’s stances or opinions in the end, I hope this gives readers a new way to look at the concept we call sciences. 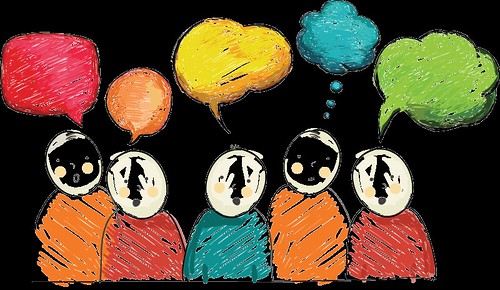 ..is that we have always taken science to be something that “we know it when we see it”. The truth could have never been further. In fact, there would be no need for scientists and laboratories at all if the average person could instantly recognize science from non-science or pseudoscience. The average laypeople is interested in ontology or rather, the way reality or the ‘nature of being’ is. We all like the phenomenon of sun, moon and stars, the taxonomy of animals, pondering about why some things fly while some doesn’t, why water condenses on cold surfaces. Some of us even take it further to things like understanding how machines work, how electronic computers operate human functions, or even how food benefit or harm us. Universally, we are all predisposed to have an interest in the phenomena within this reality, and interested in explanations for them. This is an evolutionary advantageous trait: understanding reality means being able to tame it and overcome the forces that once threatened our existence. 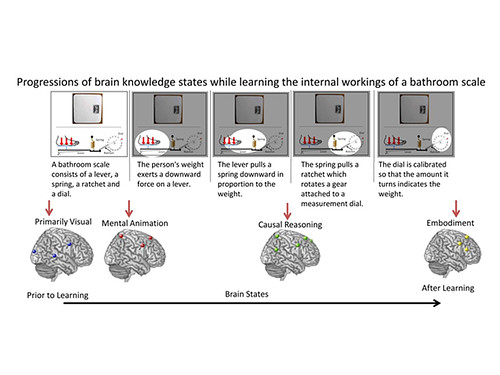 But not everyone is interested in the epistemology. Not everyone likes the cognitively tasking chore of having to revise their explanation for a certain event, or having to test their already known ‘facts’ against the possibility that the otherwise is true. Yet, this is what science is about. This is an overly simplified point, but these meta-cognitive skills are the bar that sets scientists apart from laymen.

This is why a lot of us don’t understand science: we would only sit back and watch the facts and explanations presented to us (referring to the public at large). Sometimes we know a lot of them, sometimes we remember them better, sometimes we can even explain it better. But we are still not scientists or even doing science.  We are just consumers of science. 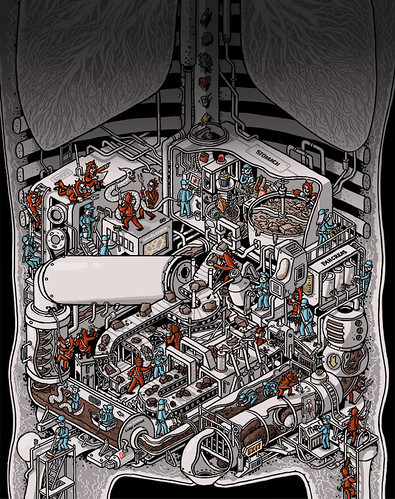 What is Science (and not)

‘Science is the pursuit of knowledge and understanding of the natural and social world following a systematic methodology based on evidence.’ -British Science Council’s definition of science

I like how they added ‘social’ to the definition just to be inclusive, but the point is that the keyword lies in “pursuit’ and ‘following systematic methodology based on evidence’. 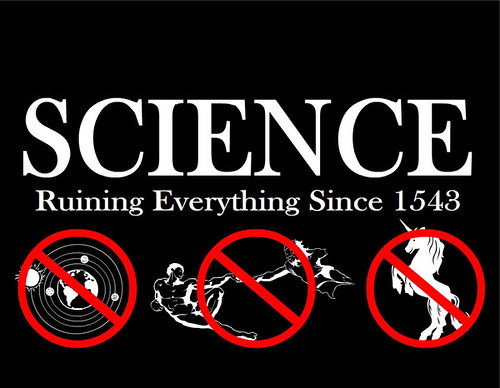 Science is not about the study of things we can touch. Let’s take this a little further: Deepak Chopra’s theories of quantum healing or astrology in general is bullshit and not science. Why? It is not because “they are false and made up”, but it “failed to meet standards of scientific methods like well controlled experiments”.  Another perspective: the fact that light travels in a straight line is not controversial and universally accepted, we take this as science, as a scientific fact, because basically every phenomenon in the natural world supported that claim.  Both of them are arguably physics, but one is science, one isn’t.

Same goes for psychology, we know that classical conditioning holds up to scientific standards for the most part, and it is commonly accepted that a lot of neuro-linguistic programming (NLP) theories are mostly pseudo-science. But does that mean NLP must never be taken seriously (to the anguish of its supporters and practitioners)? Only a Sith speaks in absolutes. If experimental studies found that they are positive differences in practitioners and non-practitioners that are in line with NLP’s claims, then it can join the party of scientifically approved theories.

Of course, the nature of the scientific world is never that simple. There are always factors that researchers failed to control for, questionable statistical interpretations, loose sampling criterion, terrible experimental conditions, accidents (power shortage) etc, and they happen in virtually every single subset of ‘scientific fields’, social or physical. This is why it isn’t useful to define sciences as fields, because faults and frauds happening under the label of these fields that fall short of science, should not make the overarching labels of the fields non-science, yet it is very difficult to communicate to the public about such subtle distinctions.

To sum up my arguments for this part: science has the right to be exclusive and should have strict standards to keep non-science out, but the field, perspective, and origin of the knowledge should not be the criteria of exclusion. Theology (one of my most despised fields, as of now I don’t even think it qualifies as an academic field worth pursuing) or metaphysics can be a science, if we are able to one day test hypotheses about deities or divine beings at a metaphysical level. The criteria should lie in the quality of method and evidence. 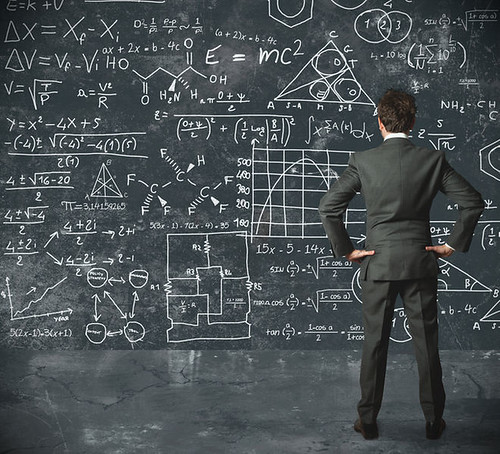 Why is this important for psychology?

Science is humanity’s best tool for understanding the world around us. Science should have an aim, and as of now it is meant to tell us what is more likely to be right and true to the nature of the world, and what is more likely to be wrong. Note the post-positivist undertones. When the public hear the word science or scientific, they have to be able to trust that the information is reliable, or at least hold true at the time of publishing. What I intend to push for is that there are many areas aside from physics, biology and chemistry that demand similar attitude towards. Psychology is one of them. When a psychologist finds that corporal punishment to children is a predictor of anxiety, the public should be able to trust that and implement policies that discourages corporal punishment, or at the very least scrutinize the study’s methodology and data analysis, instead of dismissing it simply because it came from the field of psychology, a field of study from a ‘lesser intellectual turf’. We want to be able to tell potential students that ‘hey, we study human behavior using science, we may not be doing the best job ever and the things we study are hard to grasp accurately but these are important for human beings and with you joining us we may find more accurate and important things.’ 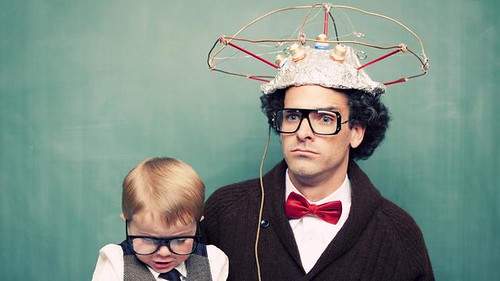 Science has never been about getting things right all the time. It is about telling apart what is more like to be right and otherwise, with the latter more often. It is not all-powerful by any means, but it is the best tool we have by far.

Knowing this, are we all ready to do science? If so, we got a lot of work to do. 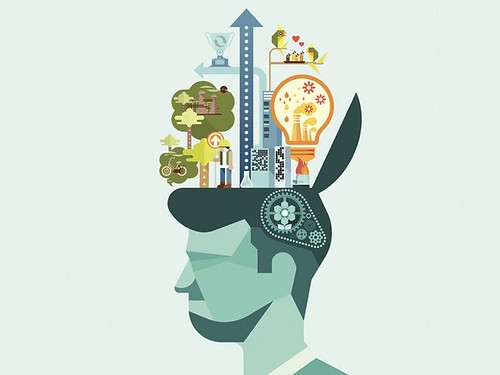 Giving Voice to the Non-Verbal

By mypsychologychannel7 days ago
Education