Modern psychology is tightly associated with neuroscience, but they are not indistinguishable from each other. Many articles from science journalism websites are often titled “The Neuroscience of [insert behavior/psychological phenomenon/construct]”, which suggests the close link between the two fields. So what is the exact nature of that relationship? Is neuroscience the future of psychology? Is majoring in one better than the other? This article will explore questions of this nature. 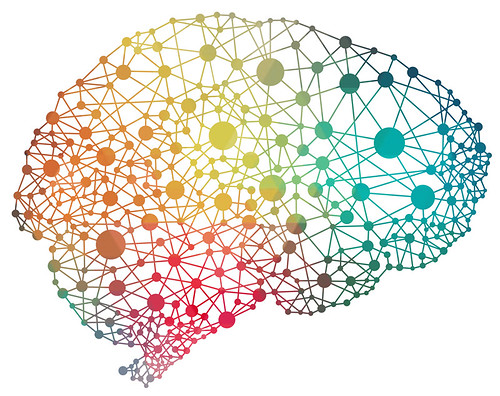 1. What are the meaningful differences between neuroscience and psychology?

Terminology-wise, it is clear that neuroscience concerns itself with the biological nervous system, while psychology is interested in human minds, behaviors, and experiences in general. To oversimplify the distinction: neuroscience is the study of the hardware of the mind, psychology is the study of the software of the mind. Naturally, as people venture into any of these two fields further this distinction will prove to be rather inaccurate, but it is a moderately functional and practical explanation to laypeople. Both are sciences with different focal points, different methodology, but overlapping concerns when it comes to interactions between brain and behavior. Also, both areas have subfields shared with each other, such as biopsychology, neuropsychology, psychoneuroimmunology, psychopharmacology, and cognitive neuroscience.

2. Is one better than the other?

This is the million dollar question. There is a social psychological explanation behind this: both neuroscience and psychology actually form separate social groups with differing social identities, and one way of regulating this is through comparison with one another. Schools of engineering also share the same phenomenon, such as how mechanical engineers see themselves as more rigorous than say, civil engineers, despite working very closely in highly overlapping industries.

At times, neuroscience looks like the brilliant younger sibling of psychology. It was born much later than psychology, yet made relatively faster strides due to its scholarly interests directly benefiting from riding the waves of brain-scan technology. It had arguably more powerful methods, substantial theoretical models, is closely tied to the traditional sciences, and is more appealing to people due to its reductionist nature (There is a line of research actually explaining the seductive allure of neuroscience!). 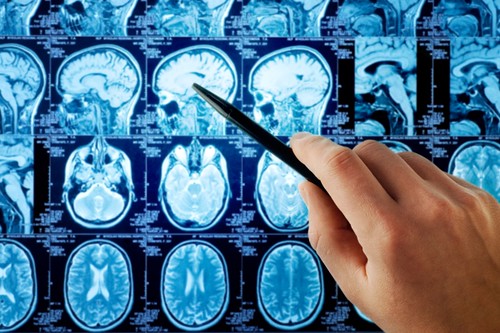 However, neuroscience does not have the same breadth and complexity of psychology, which is concerned with a great range of phenomenon at different levels of analysis. Psychology is also arguably more intimate to human beings, and is more applicable in a broader range of settings including healthcare, social research, design, and management. What psychology lacks in parsimony, it makes up for it with diversity, accommodating a greater range of meaningful interests ranging from biological ones to sociocultural ones. It has to be noted that neuroscience research can also extremely diverse and can too investigate the diverse ideas in psychology and can relate them to underlying biological explanations. It just so happens that biological explanations are not necessarily the most useful in terms of real life applicability.

3. Will neuroscience consume and replace psychology?

Many scholars speculate that neuroscience will one day consume psychology, as many theoretical and practical issues emerged from the latter’s neglect of biological causes some time ago. For example, studies on schizophrenia mostly utilized psychogenic explanations and omitting biological ones, resulting in misattributed causes that greatly interfered with the progress of that area along with treatment. Since then, biological explanations are seen as superior to psychological ones. If all behavior are rooted in biology, wouldn’t it make perfect sense to solve the biological problems? After all, neuroscience models are often more precise and falsifiable than the ones in psychology. 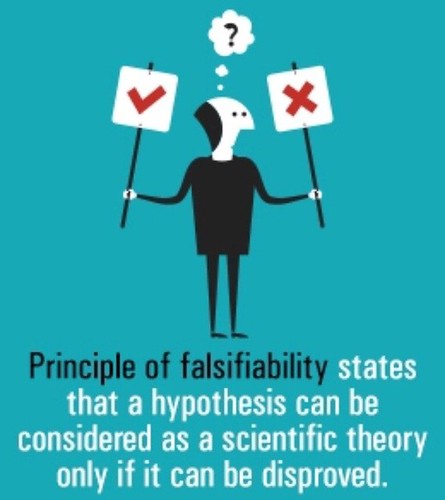 Proponents the above idea are guilty of eliminative reductionism, which reject the psychological explanations once physiological explanations are present. While standards of science argue for parsimony, biological explanations are not always satisfactory for human phenomenon and biological solutions are not always ideal. No doubt, neuroscientific findings are some of the most interesting and important ones among sciences,  but they do not always guide interventions to human functioning in a pragmatic and holistic manner. For instance, fields at the social level such as organizational management, politics, education, and policymaking rely more on psychological models more than biological ones.  Also, even in healthcare, mental disorders are not always brain disorders, and should not be treated as such, as healthcare practitioners risk dehumanizing the patient through this lenses (Lebowtiz & Ahn, 2014), leading to ineffective treatment as well as research stagnancy.

In short, neuroscience cannot explain the entirety of the human condition and therefore cannot replace psychology. There is also the fact that both disciplines have subfields (and sub-subfields!), methods, and specific topics that will take decades of studying and experience to master. It is simply not possible for a single academic program to satisfyingly cover.

It is best to view neuroscience as a complementary role to psychology (or vice versa). This is not at all an unique idea and has been echoed various times across different areas of inquiry, but the lack of understanding and contact between academic disciplines have fueled animosity between scholars. Fortunately, due to the close contact between modern psychology and neuroscience, and the fact that students of both disciplines are often required to study the other’s discipline, the relationship is a akin to mutual symbiosis. It is up to prospective students and scholars to decide if they prefer a predominantly natural science experience or a holistic one that emphasizes both the natural and social aspects of human science. 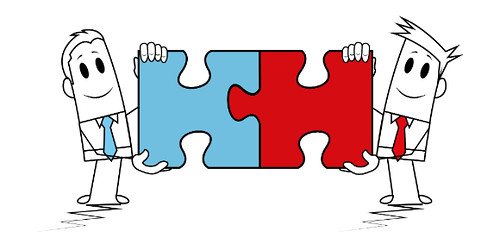 Further notes: This piece is synthesized from an academic article titled “The Role of Neuroscience Within Psychology” in 2016.