Generalized anxiety disorder. What is it? It sounds so vague. Anxiety itself is already a problematic term, add “generalized” into the mix, and what is it? What does it mean?

One of the most indicative signs that demonstrate the limitations of human language is that in attempting to convey a state of mind, we have no choice but to resort to only a handful of words and labels, no matter how qualitatively different the emotions really are, which can be obviously seen when it comes to describing and diagnosing mental illnesses. Anxiety as a word in itself (the same goes for sadness etc.) can mean a sense of unease at the uncertainty over an anticipated event (i.e. the future), which is also qualitatively different from fear, an emotion that is more akin to a response towards immediate threat regardless if it’s real or perceived. 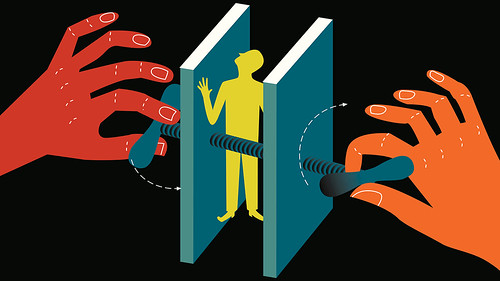 Anxiety in and of itself does not indicate an unhealthy state of mind, as people can get anxious when we overreact to something that is perceived to be harmful and threatening. It is when this state of mind extends over a significant amount of time, manifesting itself in a myriad of physical forms (somatic pains, rising heart rate etc.) and leading to problems when it comes to daily functioning, that we can label it as one form of “anxiety disorder” or another. To reiterate and expand upon the point which I raised at the beginning, it is crucial to differentiate between the two before one makes the assumption that one has a mental disorder, or conversely, wave off the possibility that their current predicament is only but a transitional state of mind. 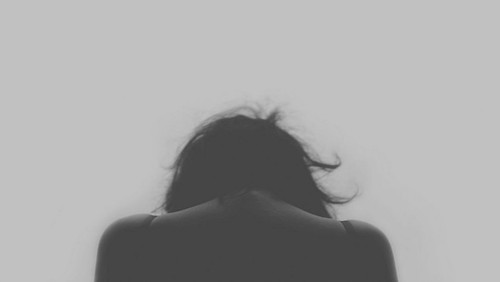 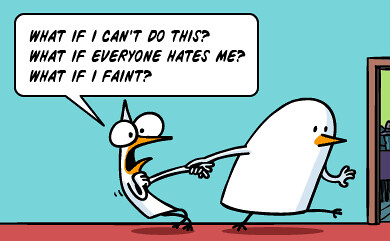 GAD is characterized by excessive, persistent, uncontrollable, and irrational worry that is directed towards events and activities in the future. Individuals with GAD typically anticipate a disaster, and frequently worry about everyday matters, such as health issues, familial and relationship problems, economic or work related difficulties. The image included below is the diagnostic criteria of GAD in the latest edition of the Diagnostic and Statistical Manual of Mental Disorders (DSM-5):

Besides these symptoms, the ICD-10 also listed numerous physiological symptoms that accompany generalized anxiety disorder, ranging from symptoms in the autonomic arousal system such as accelerated heart rat, and sweating, to muscle tension and aches, and also breathing problems, nausea, restlessness and irritability etc. However, knowing these does not enable you to make a diagnosis on your own, and any form of formal diagnosis and mental health screening should be handled by a professional clinician. This information serves merely as a basic guideline on how to identify some of the key symptoms, and the tests that the professionals make will go much more in-depth and detailed. 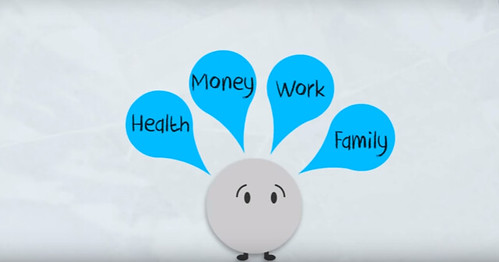 As with many mental disorders, treatments for GAD are split into two major categories. The first is psychotherapy (or counselling services), while the other is medication. These two major modes of treatment, when applied in conjunction in the treatment process, will produce a more positive result when it comes to an individual’s recovery. 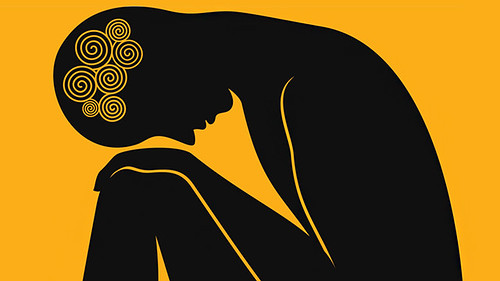 The most common form of psychotherapy used in treating GAD is cognitive behavioral therapy, due to its high efficacy. This is because it addresses directly the way anxious patients think and react to perceived threats and situations. Elements of therapy commonly feature exposure strategies, in which the therapist allow the patient to confront the source of their anxieties gradually, and also psychoeducation and relaxation techniques (i.e. progressive muscle relaxation, deep breathing, etc.). 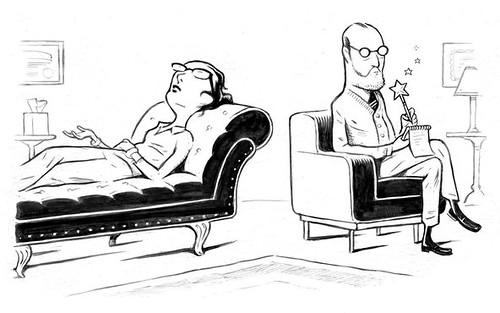 As for medications, the most widely prescribed drugs are SSRIs (selective serotonin reuptake inhibitors), and benzodiazepines. Both work by producing calming effects through the biochemical changes in our neurotransmitters. Be aware though, as these drugs do produce some side effects (nausea, drowsiness, sexual problems, etc.). But this is not to say that there aren’t ways to reduce these side effects (taking medication with food to reduce nausea, taking it at bedtime if it doesn’t disrupt sleep etc.).

The definition and symptoms listed in this article might seem rigid to some, and that is true to some extent. But, it should not be the sole reason to reject such a definition right out of the gate. And I implore those who refuse to seek for a formal diagnosis or treatment due to a fear of current medical practices and a Western hegemony in our current health policies to look at it from another perspective.

A systematic procedure in understanding and identifying mental illnesses is crucial for the development of a more proper and advanced mental healthcare, and the scientific study of this industry is only in its infancy (when compared with the other sciences). As such, outright disbelief towards the entire notion of diagnosis and mental illness is as biased as the more extreme end of the ideological spectrum (that of rejecting any sort of alternative viewpoints on the basis of it being unscientific). 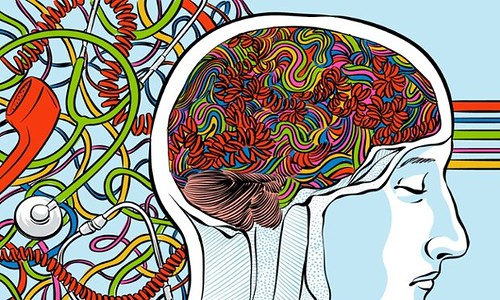 It is the practice of the counterculture nowadays to reject the notion of labeling others afflicted by mental illnesses with descriptions and labels created by big and powerful organizations (i.e. APA). I understand the sentiment behind such a rejection, and acknowledge the sometimes harmful repercussions when we label others without a complete understanding of human complexities and the intricacies involved in psychological malaise. But that is not to say that the current system is without its merits, and science, language, and the sociological understanding we have today regarding psychological distress will evolve, as all human culture would, and should. So why stop here? 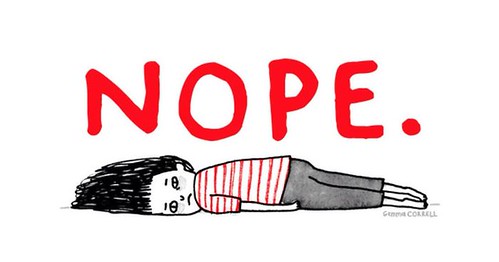 Anxiety Disorders: What are the Causes?